Engaging, Innovative, but most of all – exciting!

Douglas James Entertainment is a team of dedicated, motivated and experienced entertainers that span from around the globe to perform at your next event. No matter the type of celebration, if you want the most memorable and unique entertainment experience, you will want to speak with our event professionals.

Supplying the needs to stimulate the visual and audible senses of your event, your guests will leave your party with smiles on their face and their shoes in their hands. We make sure that your dance floor is packed and the celebration goes on all night. Your night begins with a vision, one that we plan on making a reality with our state of the art event enhancements along with the top quality talent provided by our performers.

If you want to learn more, simply contact us today and allow us to work together to make your dream event come true. 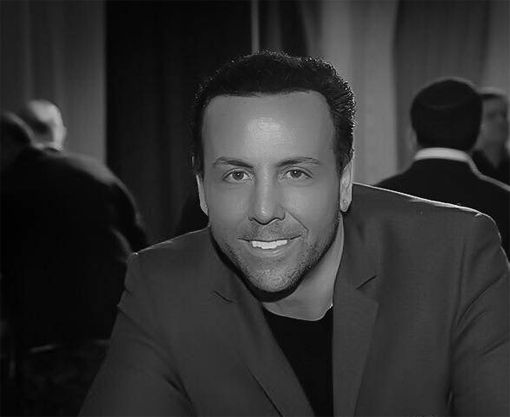 Born in Brooklyn, NY, Douglas is one of the most sought out entertainers in the world. Doug’s experience and talent has accumulated over 20 years, catering to some of the most esteemed clients all over the globe. From the United States to Europe to Australia, if you’ve been to a DJE event, you know it has left a footprint in your memory as one of the best parties you have been to! Associating with event professionals who push for the greatest results, we will transform your celebration into the most magical day of your life.

It all started out when Doug’s parents encouraged him to learn the guitar at age eleven to keep him out of the Brooklyn streets. Although reluctant to practice, Douglas became a proficient guitar player and by seventeen years old won his first Battle of the Bands competition at Xaverian High School! This was a pivotal moment in paving the path for his future in the music business. Soon after, Douglas attended the Conservatory of Music at Brooklyn College where he studied voice and composition. Douglas’s major musical influences were The Beatles, Queen, George Michael, and Stevie Wonder. As a singer and writer he began to develop his own signature sound that led to his first music video for his debut song “Special Something” in Moscow’s renowned Mosfilm Studios where he had a unique opportunity to dance in the streets in the Red Square and his music video was aired on National TV music channel! This path led him to become a household name in the Russian community in the states and abroad.

Performing weekly in public venues, Douglas was given an opportunity to perform at a private event. Douglas immediately became passionate about putting smiles on everyone’s faces and being involved in a huge part of somebody’s special celebration. He believes it is an honor and a privilege to have the platform to showcase his talent whilst sharing lifelong memories with you and your guests. His vastly accumulated experience made Douglas truly unique in how he approaches every event by understanding that your day is “Your-Day” and make your significant celebration exceed your expectations. As Douglas always says, “Your smile is just one song away…”